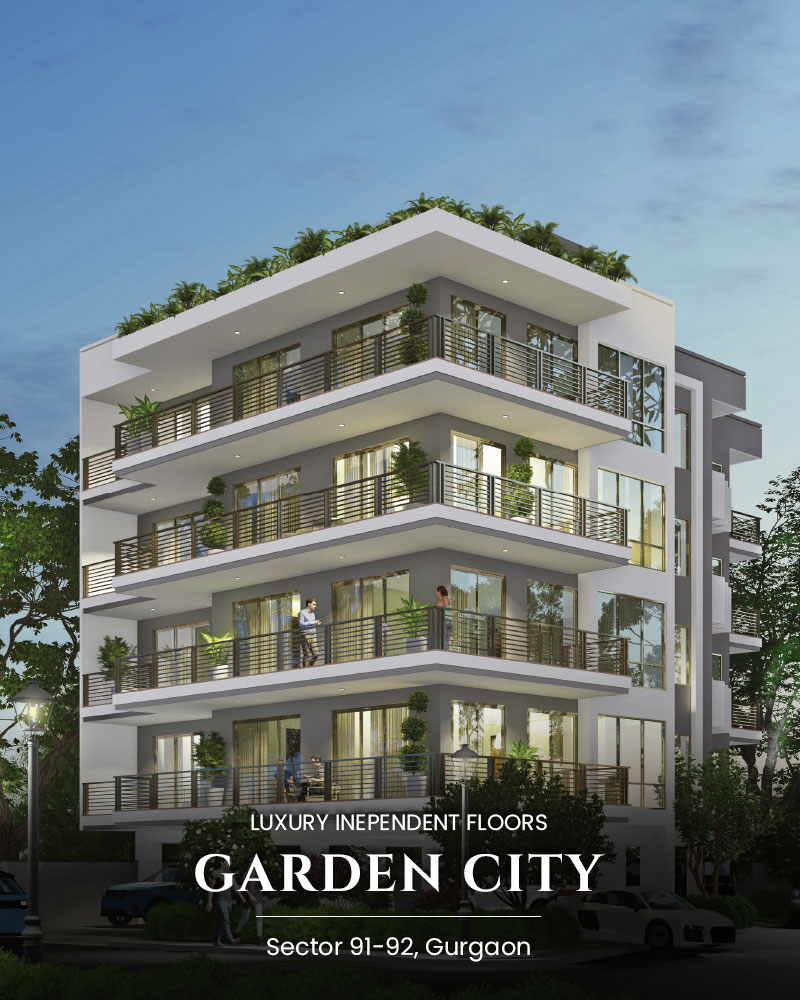 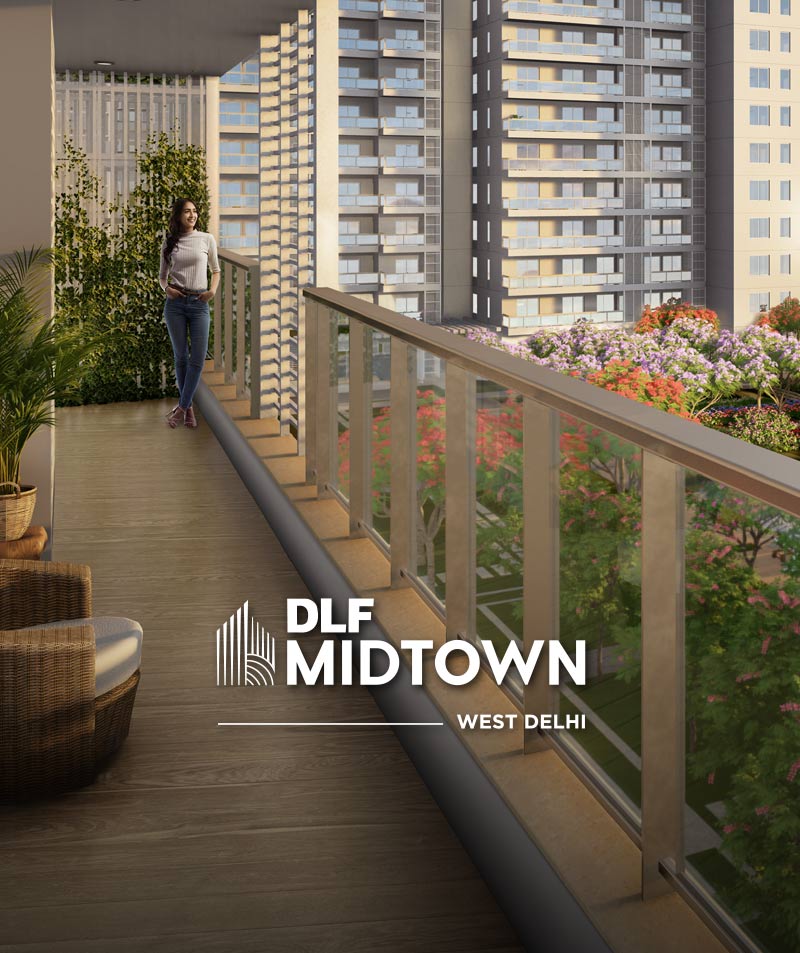 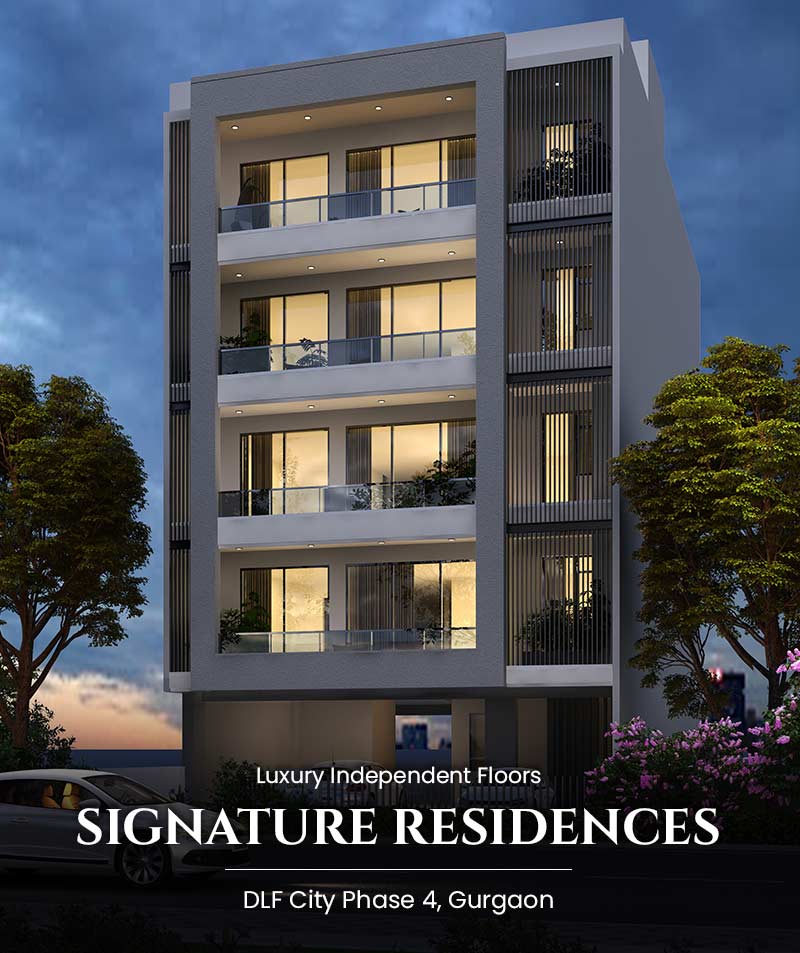 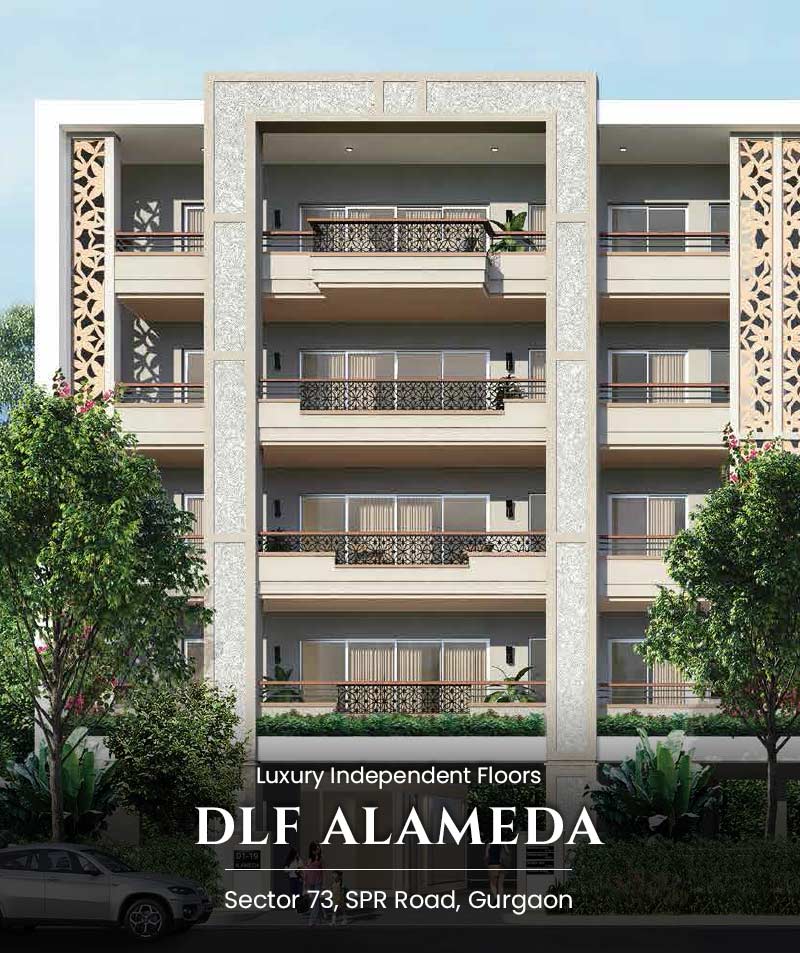 Spread across 11 cities, our homes range from cutting-edge luxury residential complexes to smart townships. With functionality, design, and technology at the heart of everything we do, DLF homes are more than just houses - they are a way of life. 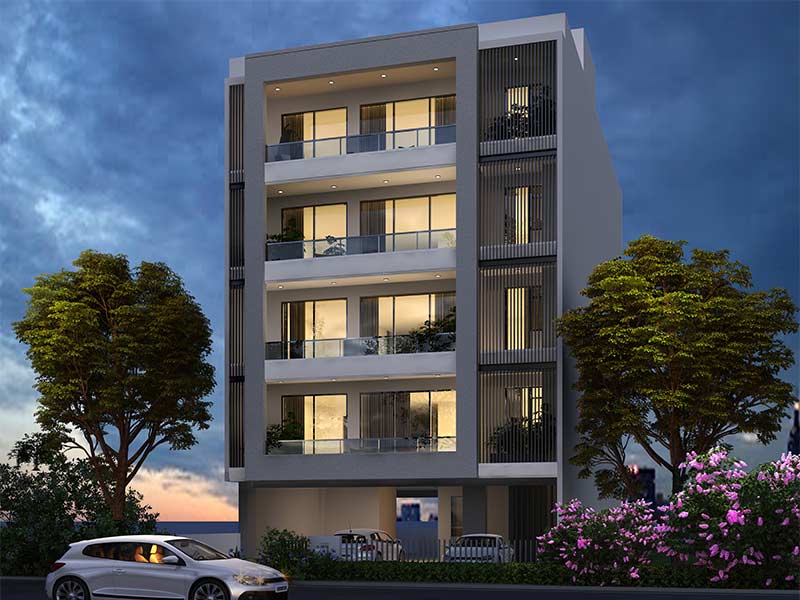 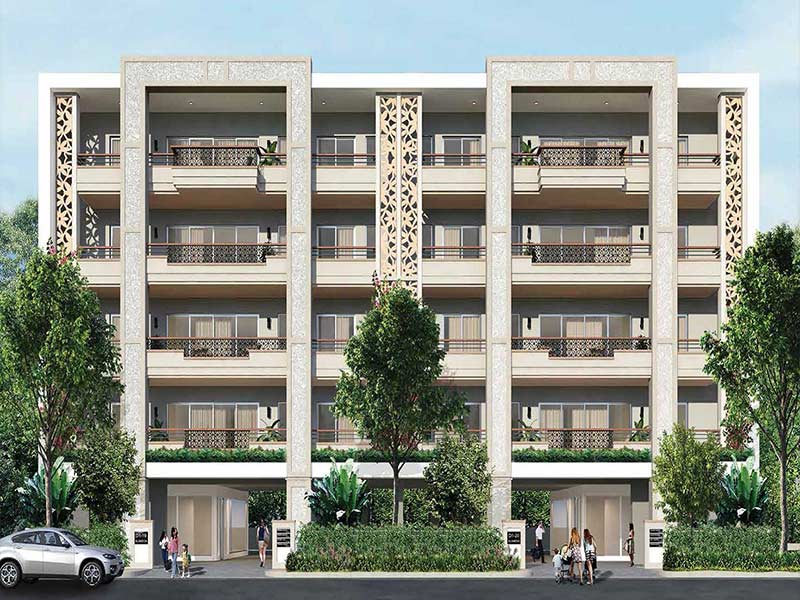 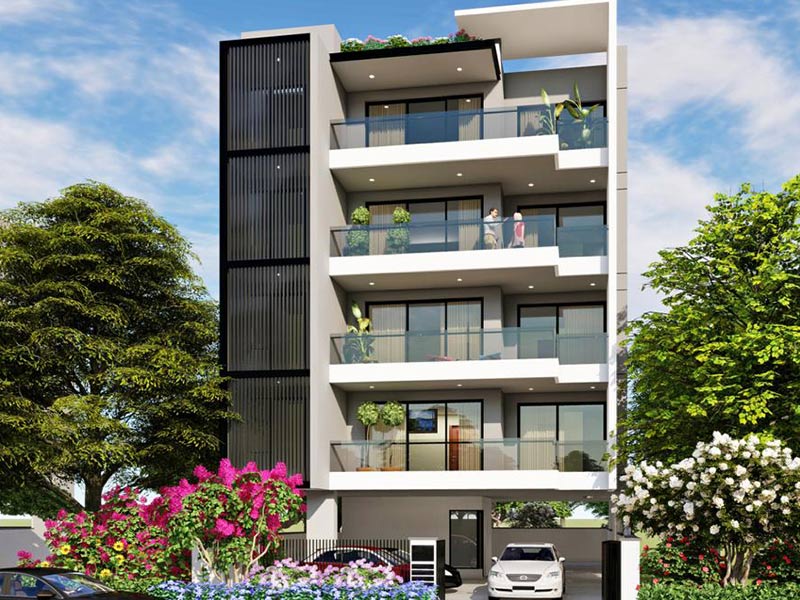 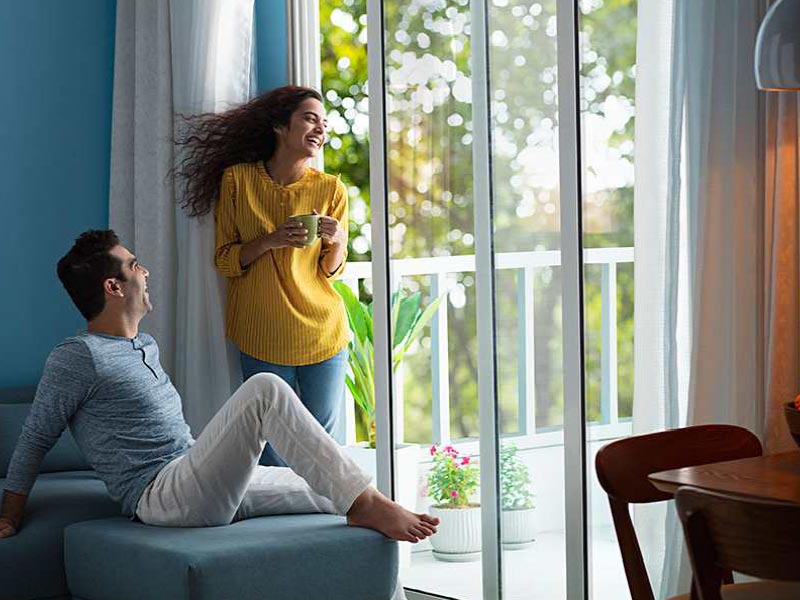 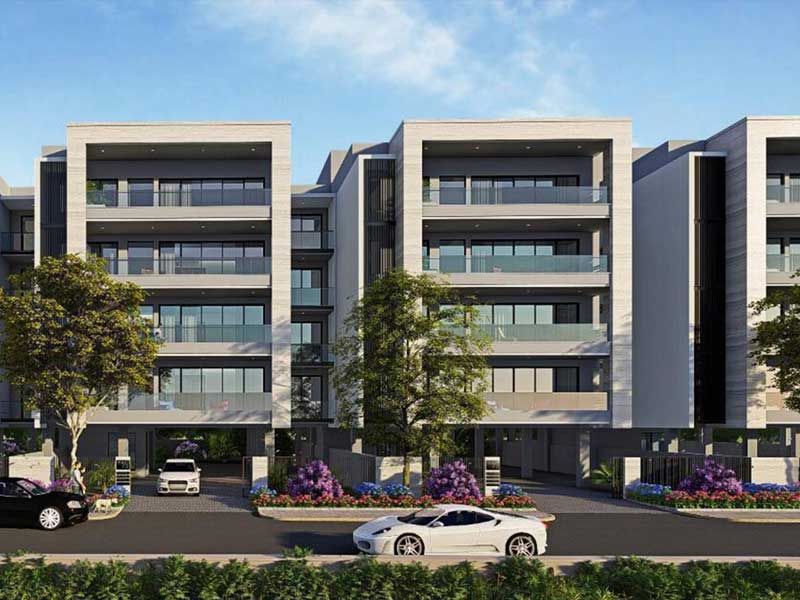 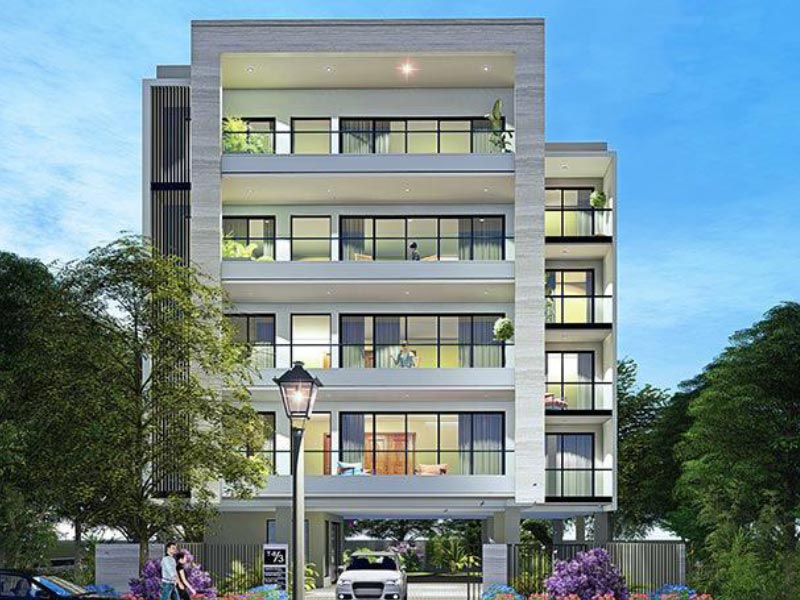 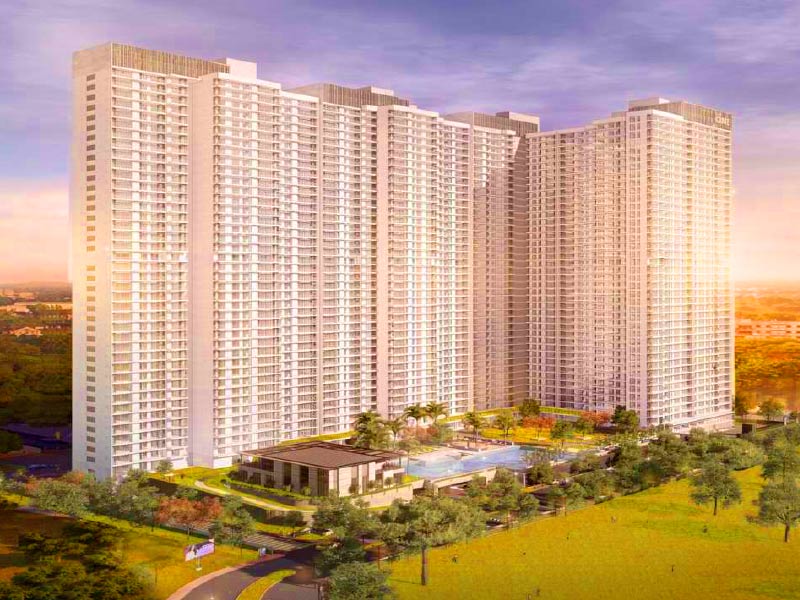 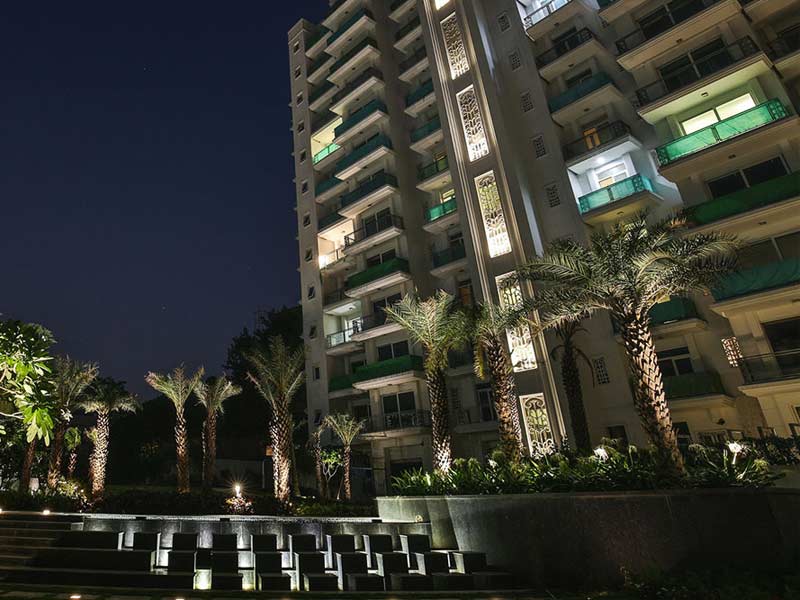 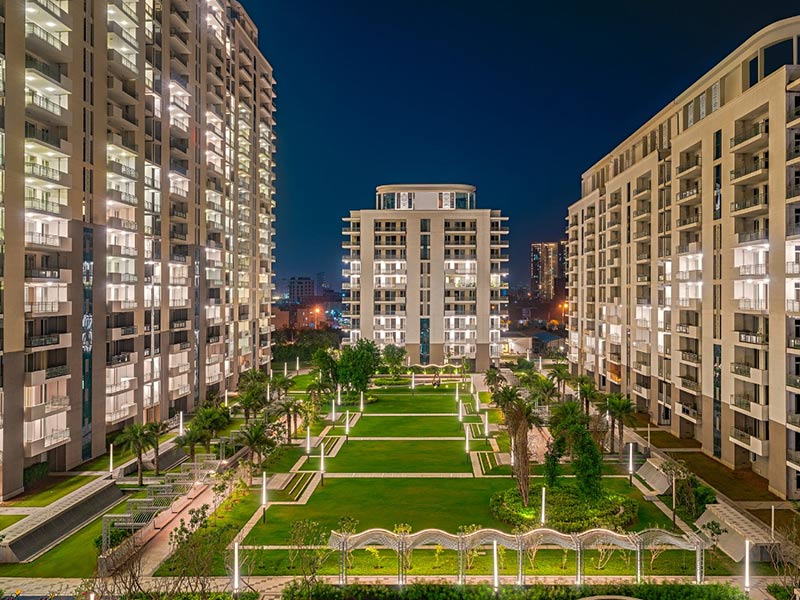 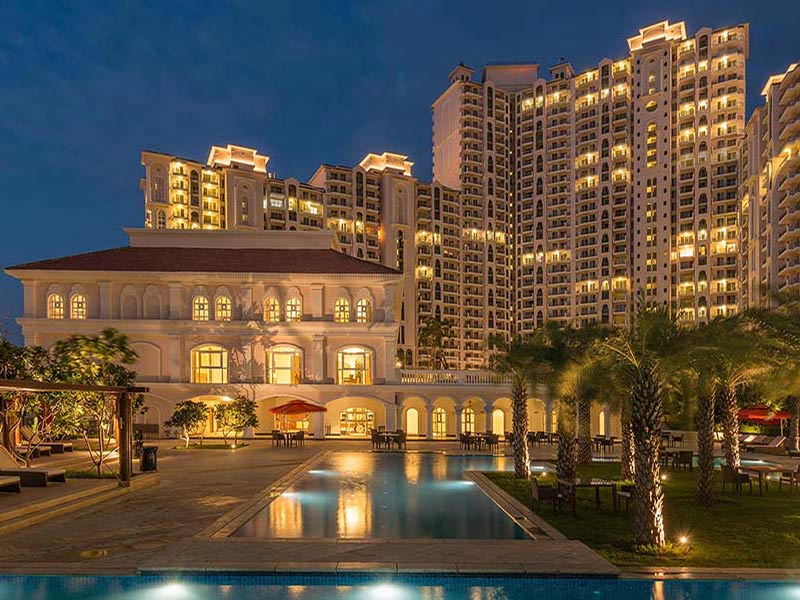 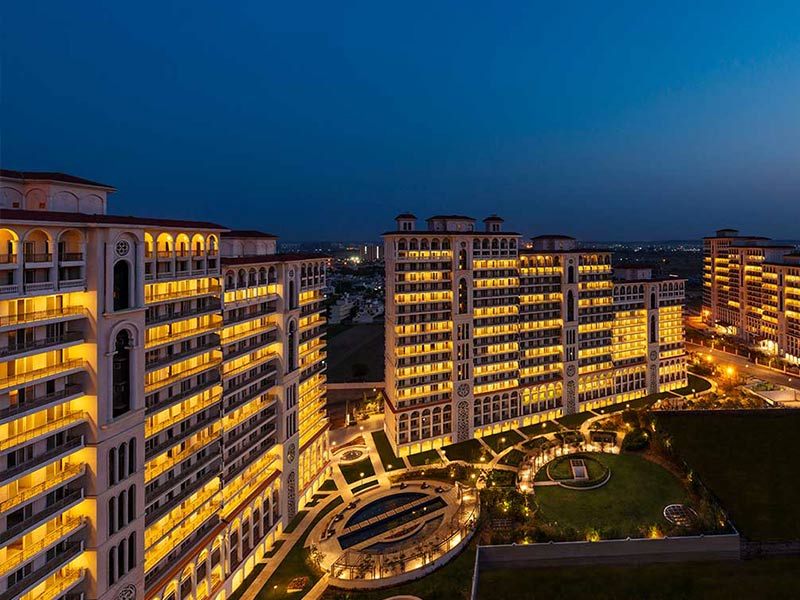 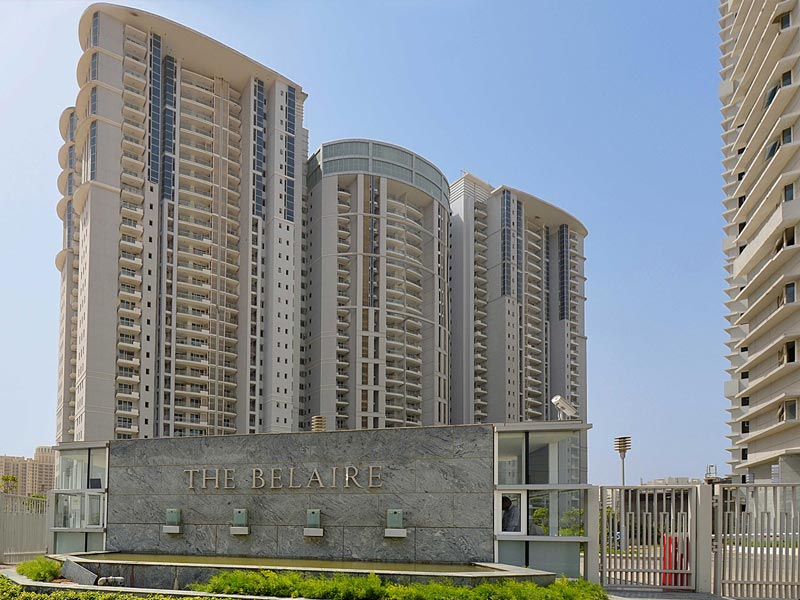 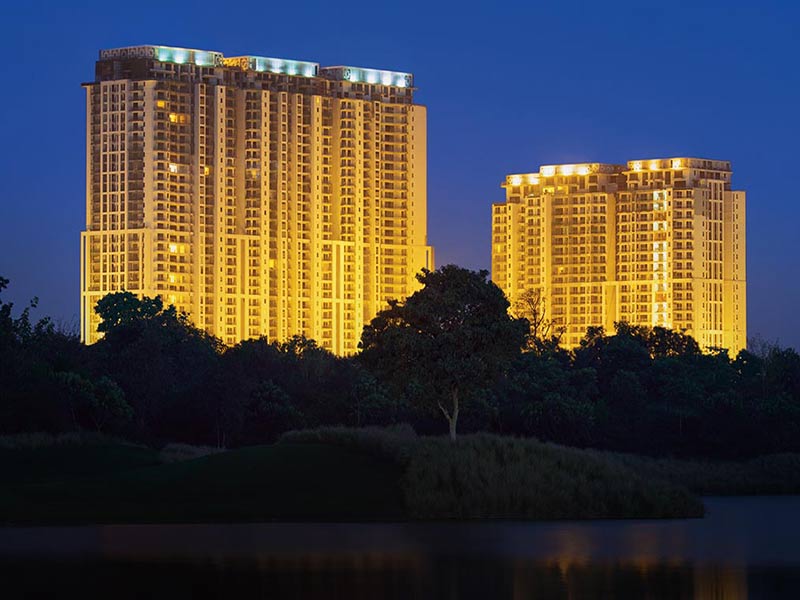 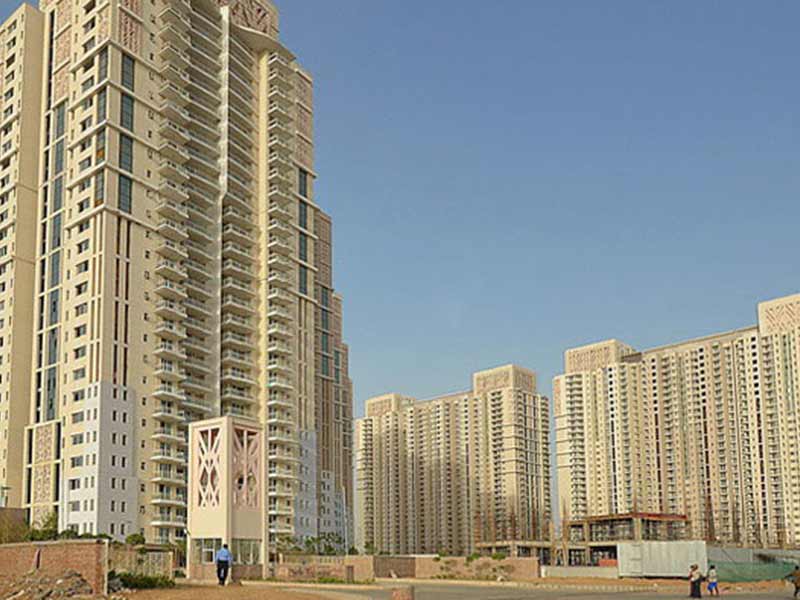 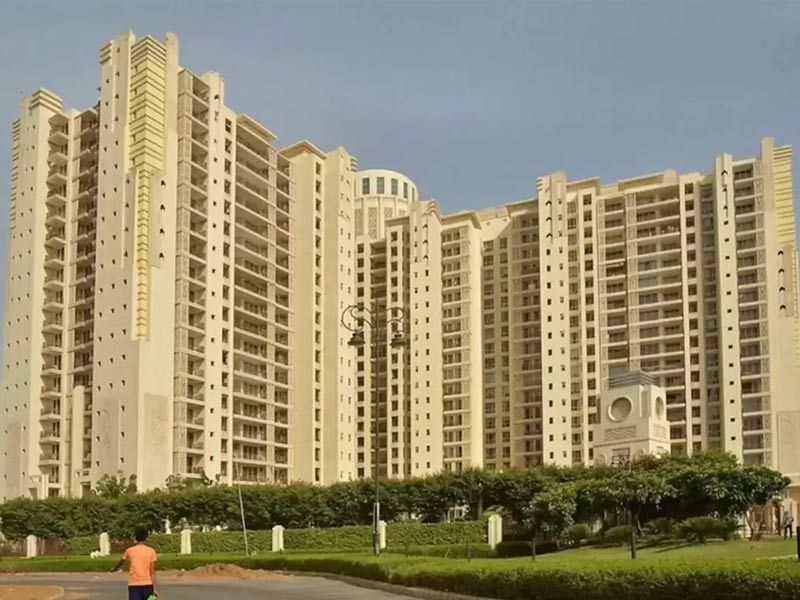 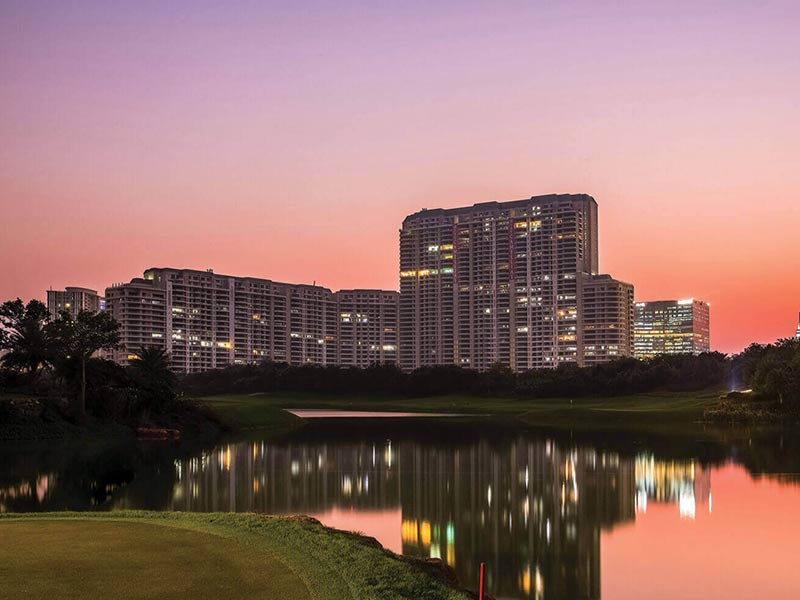 We take pride in the communities we developed. From planned suburbs to exceptional sky-scrapers, DLF uses a customer-centric approach to develop homes of the highest standard which stand the test of time.

Founded in 1946 by Chaudhary Raghavendra Singh, DLF started with the creation of 22 urban colonies in Delhi. In 1985, the company expanded into the then-unknown region of Gurugram, creating exceptional living and working spaces for the new Indian global professionals. Today, DLF is the largest publicly listed real estate company in India, with residential, commercial, and retail properties in 15 states and 24 cities. +Read More

DLF is unanimously accepted as the biggest and the finest developers by the major real estate pundits of India. With an aggregate of 340 million square feet of land set for the development of various real estate projects including 55 million square feet of land with projects undergoing construction this company creates variety of projects for commercial residential and institutional use. The unique income plan of DLF Homes is based on income through development and rentals from the under construction as well as ready to use property. Now Delhi Land Finance is a gigantic organization with its bases spread over 15 states and 24 cities in the nation.

There are three major divisions in the type of properties which DLF sells. These are namely, luxury projects, which means projects with most of the primary needs plus luxury facilities; Super Luxury homes which means furnished spaces with standard luxury features. But, the most sought after properties in India now days are premium properties with all primary as well as international standard luxury facilities, all within the compounds of the township. The structures raised by DLF differ in space as well as sizes too. The range of products offered by DLF Homes includes row houses, condominiums, duplexes and apartments of various sizes and designs. Another strategy which DLF applies while construction of residential units is that, it builds a cornucopia of commercial as well as retail complexes around the living area so that a residents always live in close proximity of their abode.

DLF Homes has a number of such townships spread through the Indian nation and it is undoubtedly the biggest rock in the real estate market. With sky soaring profits and rocketing share prices DLF has become a synonym to profitability.

Don't be shy - drop us a line.
We'are looking forward to speaking to you!